Tolanibaj, a Big Brother Naija season 5 reality star, is celebrating her birthday today, October 20th, with double blessings. As she enters the DJing business, the reality star plans to give DJ Cuppy and other female DJs a run for their money. YouTube announced the news on her Instagram page a few hours ago.

Tolanibaj expressed her delight at being able to deliver the good news. What a pleasant surprise! It’s my birthday, and I’m thrilled to finally tell you that I’m now a DJ and more.

Tolanibaj talked about her terrible experience working for a major music company earlier this year. Timi Ajiboye tweeted about how Nigerian employers own salaries and get away with a lot of nonsense. 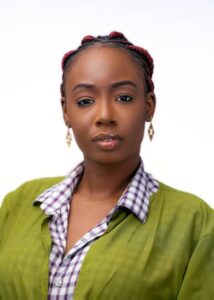 Nigerian companies get away with a lot of nonsense (such as owing pay indefinitely) since most workers don’t have other choices. Even if you resign, there will very certainly be someone else ready to put up with such treatment.

Tolanibaj praised him for speaking up in response. She described being dismissed from her record company for standing up for her rights.

Yes! she wrote. Thank you for taking the initiative. I was sacked from a record label in Nigeria for advocating for my rights. I was owed money for months, so I quit my job and asked for it by email.

The music business attempted to silence me by concealing the primary cause for my dismissal. 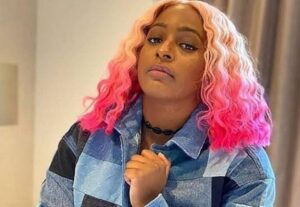 Cuppy proudly displayed her DJing abilities at Old Trafford, according to the news. Cuppy, who describes Old Trafford as “the Theatre of Dreams,” claimed her fee had just gone up because of the opportunity to DJ in Manchester United’s home stadium.

As a @ManchesterUnited supporter, she wrote, “I’m incredibly proud to DJ at the Theatre of Dreams, the Old Trafford!” My outfit is definitely the most exciting thing that has occurred to us this season lol #GGMU #ToCuppyThisTune” 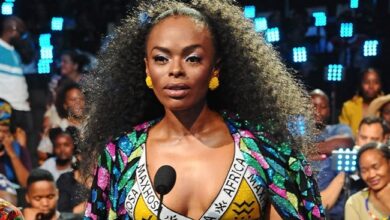 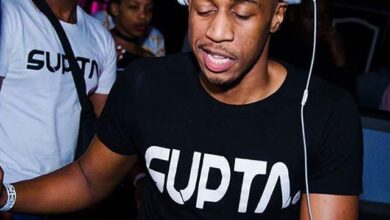 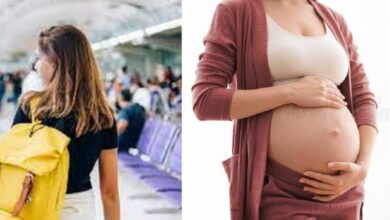 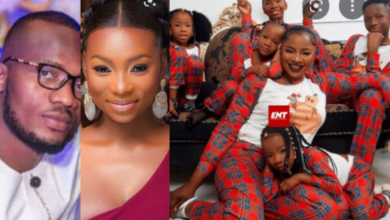