Hamza Yahaya, a teenage man and a resident of Kofar Nassarawa flyover in Kano state, has threatened to end his life if Nigeria’s President, Muhammadu Buhari, doesn’t resign from office.

Teen plans to jump down if Buhari doesn’t resign

Hamza’s drama caught the attention of onlookers beside the bridge, which links to the Emir of Kano’s palace, as spectators paused to see the sight of the young man’s action. Of course, this show of frustration might be a result of the economic circumstances of the nation. The young man was, however, saved from his suicidal move by firefighters, who saved him from the bridge’s walkway.

A bystander, and a resident of Kofar Nassarawa, Abdullahi Madugu, who told this story to Vanguard, said that it was on his way to the Friday Jummah prayers that he met this incident. Abdullahi says, “On Friday I was in a hurry to get to prayers, on my way I saw a big crowd of people standing watching this young man who climbed to the top of the bridge and threatened to kill himself if President Buhari didn’t step down.”

It was the people around and the firefighters that begged him to come down, but he firmly refused. I heard him, loud and clear. The said boy is not a child. I believe his anger is because of the frequent hardship in the country. As reported by Madugu, it was one cloth seller, by the name of Malam Musa, that called on the attention of men of the fire service, who posted men immediately, to forestall the “would have been” unfortunate occurrence.

The Kano state fire service spokesperson, Saminu Yusuf, however, declare the whole story untrue, saying that Hamza wasn’t trying to commit suicide, and nor was the President, mentioned in any of this. “he received a call around 1:40 pm, about 15 years old Hamza Yahaya, who was found on the bridge’s footpath.

“This young boy said he didn’t know how he got to the bridge,” he said he is from Sharada town a place in Kano State, and he ran away from home out of fear because he squandered an amount of N4,000 naira entrusted to him by a neighbour.

“He’s a kid of just about 15 years and won’t be able to take his life if the president doesn’t resign, it isn’t as easy as that. People who don’t know even the true story just fabricate the story because it is believed that anyone seen around a bridge is trying to k!ll him or herself, because of the economic crisis, in the country”. 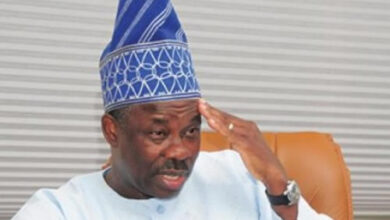 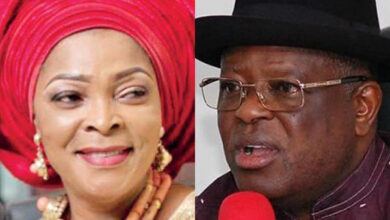 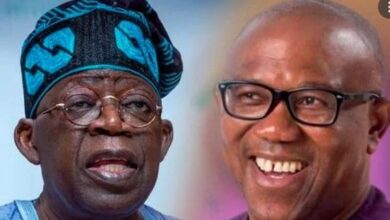 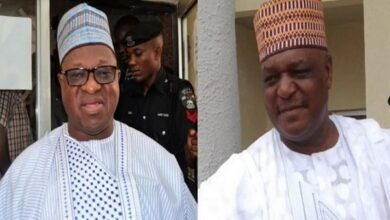