Pauline Hanson has been ordered to pay $25,0000 after damaging the reputation of Brian Burston by falsely accusing him of sexual harassment of female staff in his parliamentary office

On Wednesday, in the federal court justice Robert Bromwich ordered Hanson to pay the penalties after seriously damaging Burston’s reputation on the Nine Network as well as incorrectly stating Burston sexually harassed a female colleague.

Pauline Hanson also claimed he had been assaulted by James Ashby without provocative in the great hall of parliament.

“I find that both (imputations) were seriously damaging to Mr Burston’s reputation, being broadcast on a nationally broadcast television program watched by over 290,000 people at the time. They were both false”.

There was no proof by Burston that several other claims made by Pauline Hanson is defamatory.

The justice was scathing towards Burston’s behaviour. He said; “objectively wrong and inappropriate”. 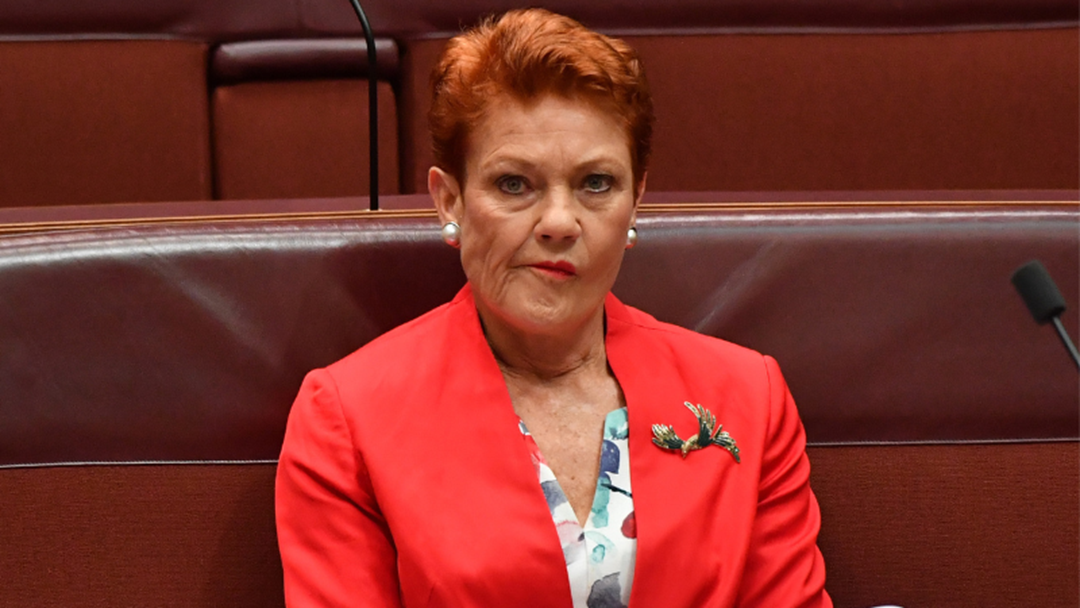 “Mr Burston had not kept up with changes in society about the rights of women, with the tide having turned even more decisively in recent years, most particularly about the conduct of and around elected representatives and their staff”. 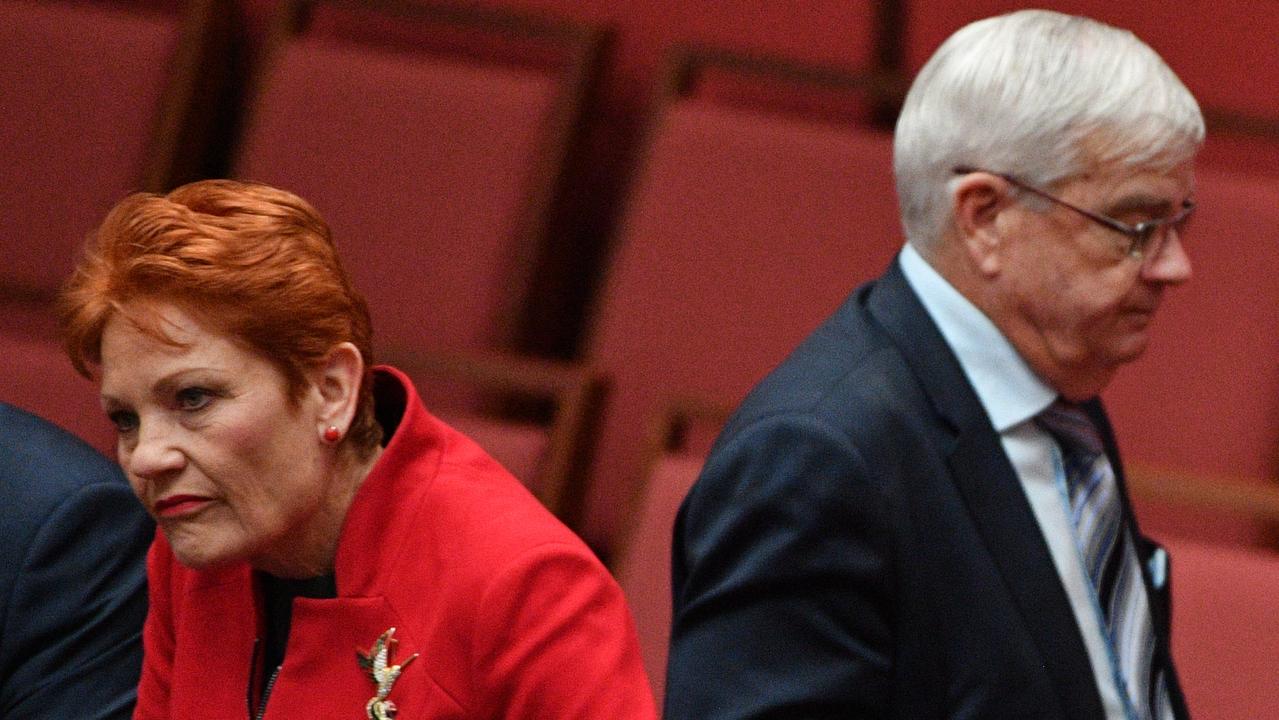 The former senator was said to cup the face of another staffer Terri-lea Vairy before giving her a ” long hard kiss” and then put $100 between her breasts in different instances.

“I am in no doubt that Mr Vairy suffered continued harassment from Mr Burston during her employment, predominantly of a sexual nature. Nor am I in any doubt that Mr Burston sexually propositioned Ms Leach”.

“Ms Leach and Ms Vairy gave evidence that was full of adjectives to describe the profoundly unbearable workplace they endured under the employ of Mr Burston”.

The defamation suit was launched in June in the year 2020 over what he purported were claims of sexual harassment made against him on social media via text and TV. 74 years old Brian Burston the allegations of misconduct, he said; ” the event never occurred”.

Pauline Hanson filed a countersuit in the federal high court in the month of November 2020 holding to a claim that Mr Burston’s defamation case and sexual harassment allegations made against her amounted to sexual discrimination.

Justice Bromwich allowed this case to proceed, thereby tossing Mr Burston’s bid to entirely dismiss the lawsuit on grounds that the court did not have jurisdiction to hear it. 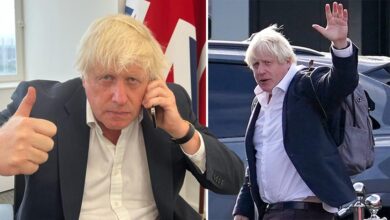 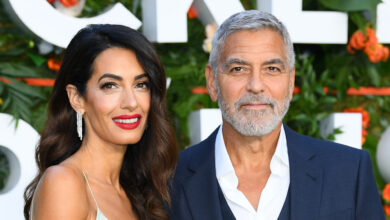 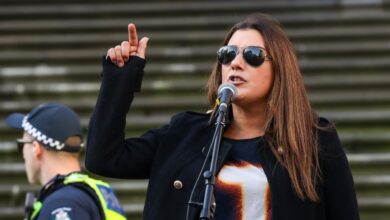