When Mateo Kovacic returns from his trip to Qatar, he will have a meeting to attend with the Chelsea board

According to what was reported in ‘Evening Standard,’ the Croatian will meet with Chelsea to discuss the possibility of extending his current contract. The Croatian is the biggest guarantee in Graham Potter’s team midfield because the future of Kante and Jorginho in the club is uncertain.

Mateo Kovacic kept in mind the fifth game of the Champions League that will be played against Rb Salzburg. Mateo Kovacic was born in Linz Austria but yet he plays for the Croatian team. Linz isn’t far from Salzburg’s stadium. Chelsea played well against Salburg with Kovacic scoring the first goal of the game and securing 3 points for the London club.

In addition to this, since the highlight of the year is yet to come. Graham Potter is receiving good fortune as a result of the number 8. Because of his dynamic play and keen understanding of how the game was being played, Chelsea’s fate was altered when he entered the game against Manchester United in the 36th minute.

Graham Potter could not have asked for a better moment for the Croatian player to restore his confidence, considering that the knee difficulties have prevented him from playing as much as he and the coach would have wished to this point. Because Kanté is out for the season and Jorginho is mulling over his options, the former Madrid player is practically the only thing that can be counted on in the new coach’s plans.

Because of this, there is reported “a willingness to initiate negotiations about a new contract next year following the World Cup,” as reported by the British publication Evening Standard. Mateo Kovacic’s contract will end in the year 2024. “Kovacic would be very open to negotiating an extension of his contract or even a new one because he was okay at Chelsea and his life in London, he never complained. He also had his wife and first child here in London, so spending more time wouldn’t be a problem,” says Nizaar Kinsella. 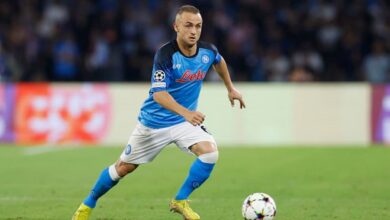 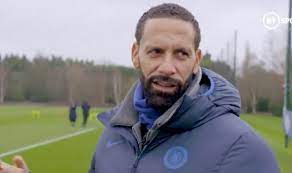